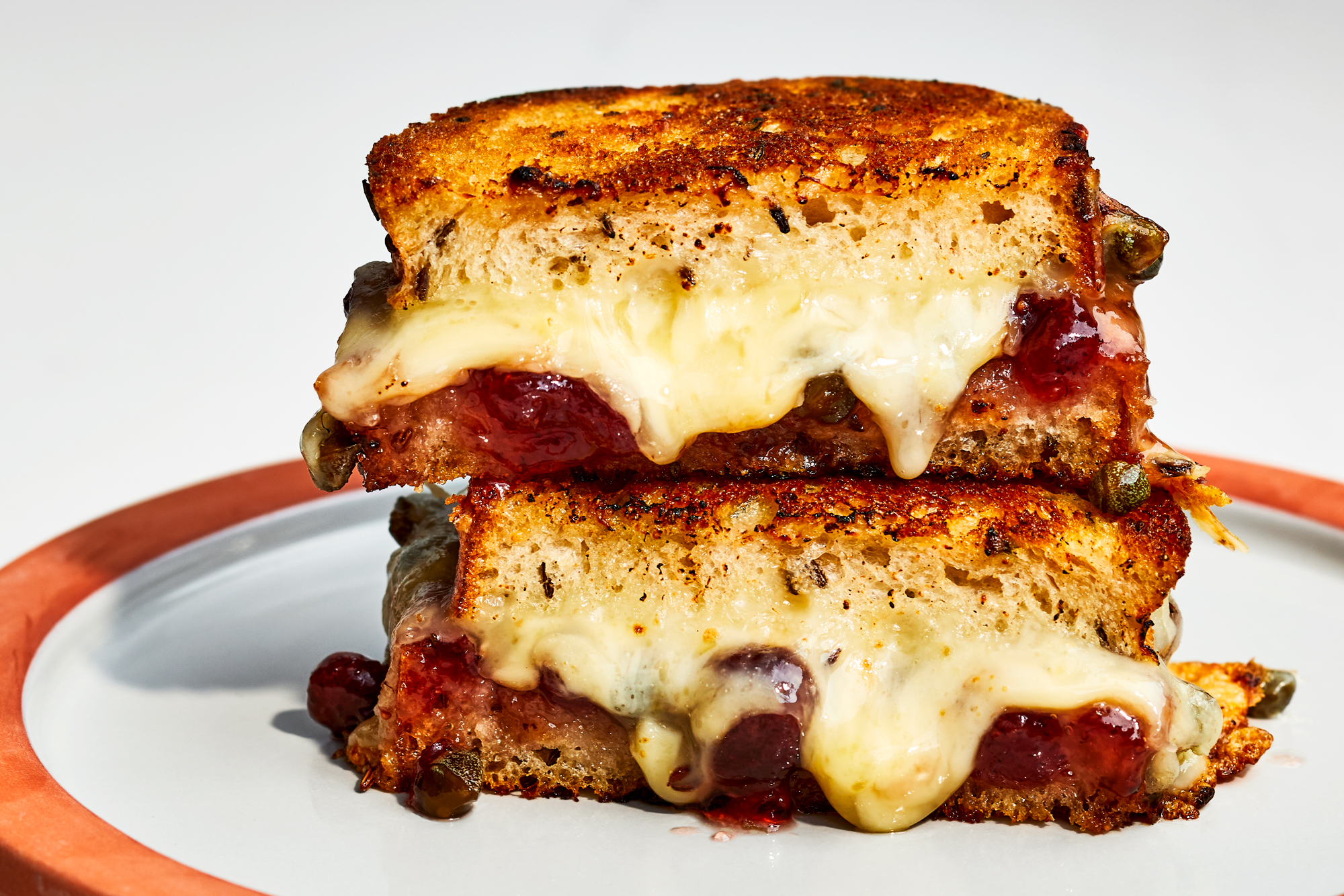 Zabar's Is Where I Go to Cosplay Being a New Yorker

The reality and mythology of living in New York City rarely overlap, but Zabar's is one of the few places they do. Founded in 1934, this emblematic Jewish appetizing counter is packed with bagels, lox, rugelach, and pastrami, and also serves as a neighborhood grocery store selling all manner of packaged goods, from ground coffee and smoked salt to fancy jams. It is also a portal into a New York City that lives, mostly, in fiction—where Kathleen Kelly runs into Joe Fox in You've Got Mail, and where Ilana guides Abbi "to the mayo-based salads!" in an episode of Broad City. It's a place where tourists and New Yorkers alike can cosplay living in a version of Upper West Side Manhattan that exists mostly in Nora Ephron scripts and Fran Lebowitz quips.

When I moved here in 2004, like so many before me, I quickly found that most of the New York portrayed in fiction was inaccessible to me and my meager budget. Traipsing around in nice shoes à la Sex and the City is an invitation to have a heel stuck in a subway grate, no one can afford the Friends apartment while working as a barista, and, as is traditional, anyone who already lived here complained that the city had stopped being itself a decade ago. But Zabar's was solidly within my grasp, and I would walk the 20 blocks from my dorm room to buy a black-and-white cookie or a whisk from the kitchenware department and browse through the spices and expensive balsamic vinegars. I would select, somewhat at random, a treasure from the assortment of dairy-based wonders at the cheese counter and stop to marvel at the always-jammed smoked fish counter with its many kinds of jewel-like cured salmon on display as a row of people in Zabar's caps busily sliced them to order. (Zabar's merchandise, among a certain set, also counts as fashionable streetwear.) 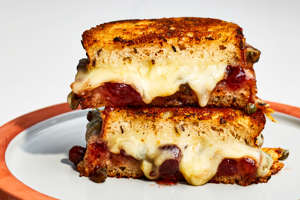 But I received my real Zabar's education thanks to Rachel, a dear friend I made in college who, thanks to a family connection to the store, is in possession of a three-word credential that carries as much New York City cred as "Spike Lee's neighbor" or "rent-controlled apartment": She has a "Zabar's house account." Visiting Zabar's with Rachel, who has been going, as she says, "basically since birth," meant weaving through the narrow aisles as she explained the pleasures of eating caviar with potato chips, or why the Russian coffee cake was, in her opinion, superior to—or at least as good as—the beloved babka. It was under Rachel's tutelage that I learned how to confidently order at the fish counter and to distinguish the flavor differences between varieties of lox: smoked, double-smoked, Scotch-cured. She lives in Belgium now, but on her semiannual trips back to the States, we take the hourlong subway ride from Crown Heights to Zabar's to collect the ingredients for a dinner party or an opulent cheese plate.

During the pandemic, I've felt wrenchingly homesick for New York City even though I never left. It hasn't gone anywhere, but so much of living here has been put on hiatus—the friendly overpacked bars, surprise concerts, spontaneous shopping trips. Taking precautions means that I am cut off from neighborhoods that aren't within walking distance. My visits to grocery stores, usually occasions for browsing and lingering, are now perfunctory and filled with anxiety. But when the pandemic finally trickles to an end, there's no question that one of the first stops I make will be Zabar's, I hope with Rachel, to collect some Scotch-cured lox, half-sour pickles, and the largest jar of capers I can find. Then, I'll finally feel like I live in New York again.

Get the Recipe: Opulent Grilled Cheese

Arguably what made Zabar's famous, and it's delicious. This salmon is the mildest on offer and freezes incredibly well.

The babka (and rugelach!) is great, but the sweet, chocolate-swirled coffee cake is an underrated treat.

Zabar's is one of the only places that regularly carries this jam out of strawberry season. It is made from tiny, sweet strawberries. I love it in my Opulent Grilled Cheese with Taleggio and capers.

Exactly in between the crispy, vinegary flavor of freshly pickled cucumbers and the pleasing sourness of the long-brined version.

I used to walk 20 blocks for these black-and-white cookies when I was in college. They are perfect in every way.

If I'm having the Nova salmon, I will have it with a plain bagel and cream cheese. There is no better combination.

Zabar's Is Where I Go to Cosplay Being a New Yorker